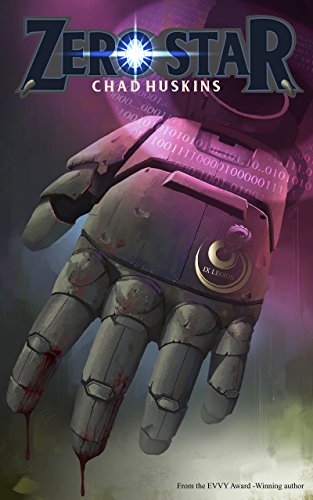 Mechs, guns, and blades determine one’s fate on the battlefield during the Fall of Man. Scattered across the galaxy, the Republic of Aligned Worlds is in decline. Many colonies have become lost for thousands of years, and a threat known as the Brood rips through the civilizations of both mankind and alien alike.

A soldier, a senator and a stellarpath all move on separate paths, driven by their fears, desires and pasts toward a mankind resurgent or final defeat by the Brood. Each brings a piece of a larger puzzle, left by an ancient race of beings known only as the Strangers, who mysteriously vanished two million years ago.