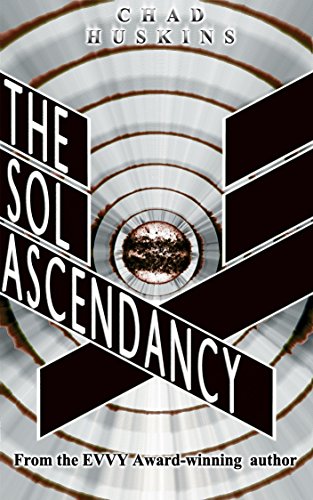 As humanity absorbs its first encounter with an alien species…

THEN MORE ALIENS ARRIVE
Earth detects another species and a wrecked ship with two stranded aliens on Mars.

AND EVEN MORE ALIENS ARRIVE
As Earth investigates these new neighbors, a satellite detects a large colony developing on Jupiter’s volcanic moon, Io.

THE SOLOR SYSTEM IS GETTING CROWDED
Massive objects in the Oort Cloud, chevron-shaped ships on Titan, what do they all want? And what has led them to Earth’s doorstep?

Goodreads reviews for The Sol Ascendency