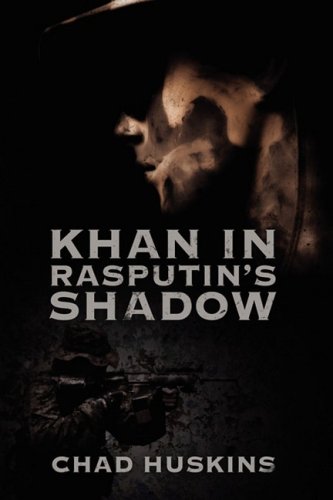 In the Colorado desert, an Administrative Maximum US Penitentiary, or “Supermax”, home to over two hundred of the most dangerous inmates, is the target for two operatives, codenamed “Khan” and “Rasputin”, that work for a shadow agency known only as the Axis Group. Khan is a former U.S. Special Forces operative, at retirement age but selling his services as mercenary to Axis. Rasputin is younger, more energetic, and is a lifelong survivalist, tracker, and stealth expert who was recruited by Axis a few years ago. Working together for the first time, they must infiltrate Supermax and extract an inmate known only by his designation in the federal prison records as Prisoner 866. But when it seems Axis has sent an assassin “sweeper” to silence them both, the origins, ethics, and motives of their faceless employers come into question