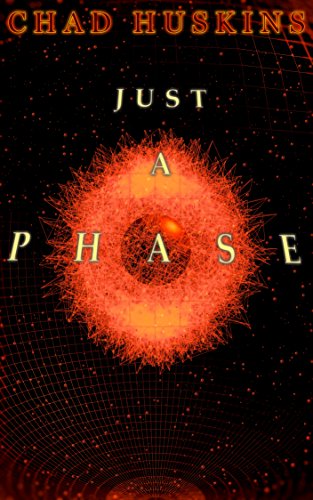 Duncan Piot never had it easy. Wracked with life-draining OCD, anxiety, and feelings of inadequacy, he’s only ever sought peace and quiet. But after a fellow guard goes missing, he begins to suspect one of the creatures, from what he calls the Dark Zone, has followed him into our world, and it’s waiting for him. Wracked by guilt, plagued by nightmares, he has only two choices: run away, or face the terror. But if he confronts the Enemy and fails, it could mean unleashing the entirety of the Dark Zone upon our world.

Goodreads reviews for Just A Phase