Ryan J. Husk has been writing for almost twenty years and has over twenty titles

published, under various names. He writes dark fantasy and epic works that push

the boundaries of reality and fiction, with often intense visual scenes that evoke

stunts for several big production films, before becoming a screenwriter and has

worked with producers at VH1 and Bravo. He lives outside of Atlanta, Georgia. 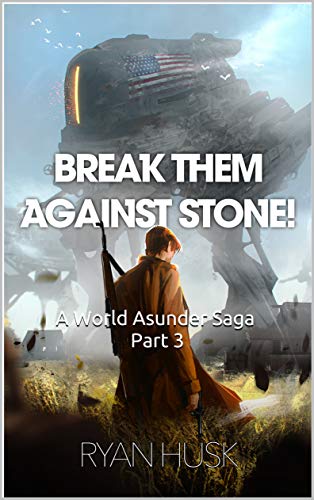 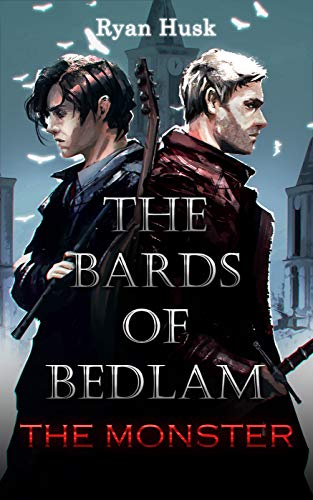 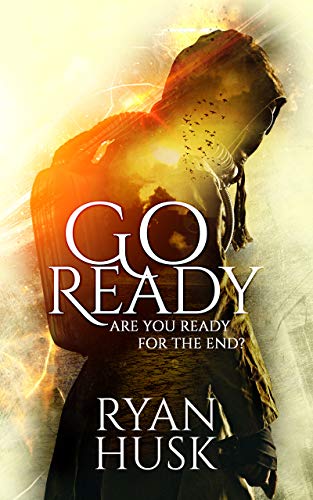 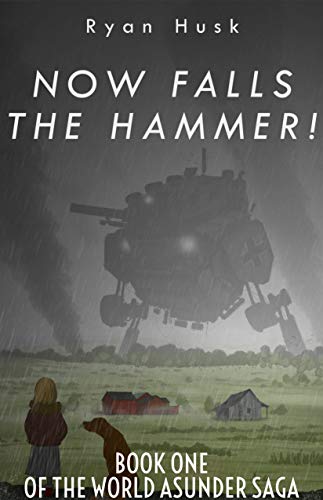 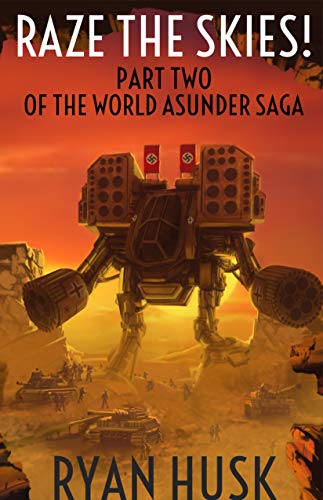